Sensor Faucets (Pros and Cons)
Installing sensor faucets is an investment among malls, offices and establishments where the washroom is a shared space. Above everything else, the hands-free faucet solution offers security and peace of mind from the threat of germ transmission. 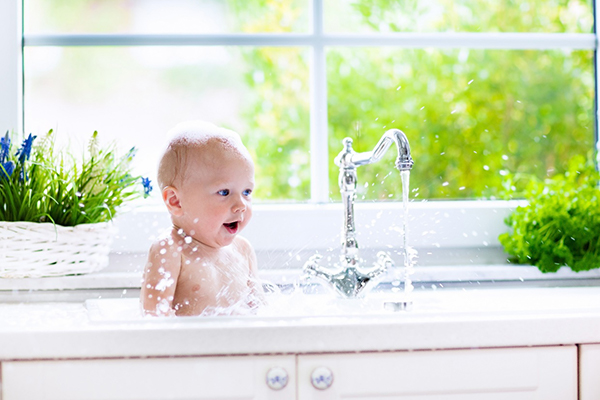 A lot can be said about its benefits. Yet while more and more private residences have sensor faucets in their kitchens or washrooms, the majority of households still have the traditional type.